The Best Restaurants and Eateries in Bucharest 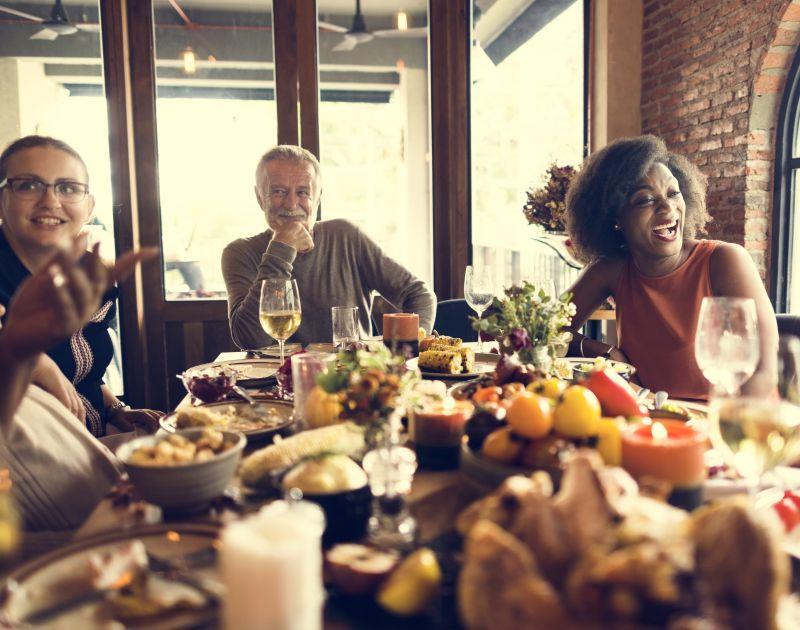 Despite being situated in the heart of Eastern Europe, Romania has culinary influences that come from even farther afield. With Roman, Turkish, Greek and many more traditions flowing past its borders over the centuries, traditional Romanian cuisine is a beautiful melting pot. Just because its restaurants and eateries respect the past, doesn’t mean they aren’t also looking to the future. Here are some of the best places to eat in Bucharest.

Whilst the website​ hasn’t been updated in a couple of years and its menu isn’t the most extensive you’ll ever see, it is only because Ciorbarie doesn’t need any frills. What it sells are traditional ​Ciorbă style ‘sour’ soups which are authentically homemade and full of flavor. The menu does change, but everything is about comfort and taste. Perfect for a hot stop on a cold day.

If you want something more ‘sit-down’ and encompassing a few more courses, Zexe Zahana has you covered for a wider range of traditional Romanian food. There are ​actually three locations​, but this is no chain restaurant. The ​Strada Icoanei​ option has a glorious open roofed dining room with its own idiosyncratic décor. It brilliantly represents the food: not the most modern, but full of character and impressive in its own right.

This is not to say that traditional Romanian food can’t come in a more modern guise. Simbio​ is perfect any time of day, but we particularly recommend lunch here. With dishes like Turkish influenced shakshuka (made with local Romanian ingredients of course), it’s outside garden terrace is great during the summer brunch. It’s stylish and homely at the same time.

Although it does cater for vegetarians, ​Hanu’ Lui Manuc​ is particularly good for those looking for a meaty fare. With delicious dishes like caramelized lamb knuckle and ram pastrami with polenta and ​burduf ​ cheese, it’s traditional food for the hungry. 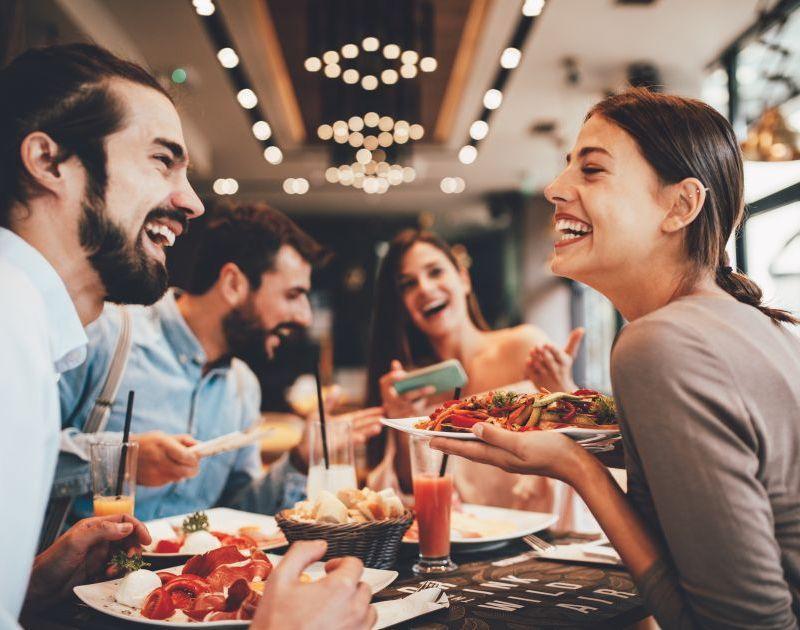 We advise this stop off as the perfect place for a later afternoon pre-dinner drink and snack, just to get warmed up. Located in an old police station, ​this bar​ is also a cultural hub with art galleries, recording studios and an incredible record store. Have a cocktail and some small plates before you go for the main event.

Not all the best places to eat in Bucharest serve Romanian food. With oven baked pizzas, incredible charcuterie and one of the best wine lists in the city, ​Pâine şi Vin​ goes to show that the city is much more international than it often gets credit for. Housed in one of the most stylish interiors on our list, you at least have to stop off here for a taste of some fine cuisine.

You can’t call your restaurant ‘​The Artist​’ and not be expected to put your money where your mouth is. One of the best fine dining restaurants in the entire country, The Artist utilizes Dutch master chef Paul Oppenkamp to truly live up to their name. This is molecular gastronomy which balances finesse with flavor in a manner which needs to be experienced for itself.

If you want to come to Bucharest to sample its flavors, but want don’t want to book somewhere for every meal, come to the K+K Hotel Elisabeta. Our Summer Special deal means you can start every day with a complimentary buffet breakfast in the beautiful Romanian Capital.