The best museums in Prague 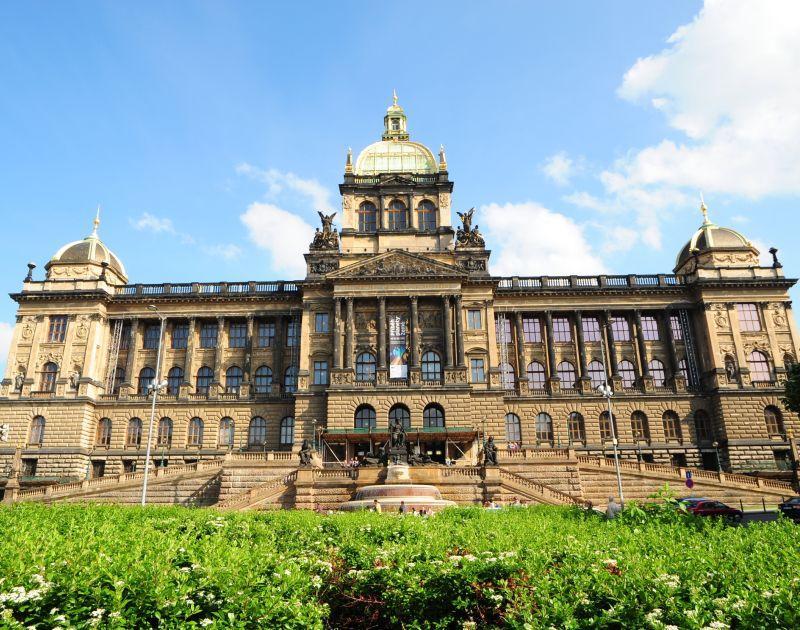 Some of Prague’s most important cultural artifacts are seen in the buildings which make up the city. Within some of these buildings there are world class museums which have a diverse range of offerings for even the most casual culture vulture. Here are some of the best.

Recently celebrating 200 years since its foundation, the National Museum in Prague is ideal for casual tourists and serious researchers alike. Within the pillared walls and under the baroque ceilings are exhibitions dedicated to natural history, music, visual art and more. They are particularly dedicated to medieval history, but there is plenty of room for varied exhibits thanks to the almost 14 million items located in its various buildings.

Moving from the eclectic wares of the National Museum to something more focused, we take a look at the Franz Kafka Museum. Perhaps the preeminent author of Prague, Kafka has informed almost every literary tradition since he was writing in the early 20th century. For such a short life (Kafka was only 40 years old when he died), he left behind some vital works. Discover more about these works and his life at the museum and you’ll want to read more.

Housed in a former hospital is the Jewish Museum. Although there is a working synagogue located next to the building, this is a museum for anybody, especially those who want to know more about Jewish involvement in European history. The museum also holds some of the most important Jewish art anywhere in the world and has touring expositions from time to time.

The Museum of Communism

The most important and impactful social influence in the second half of the 20th century in the country was Communism. The Museum of Communism helps to tell the story of this impact by looking at the history of events, the political revolutions which fostered it and the various reasons for its eventual demise. There are also reconstructions of how life once looked when the iron curtain was closed.

The Museum of Decorative Arts

The history of any country can be told through the trajectory of its decorative arts. In Prague, there are many stories to be discovered, both Czech and those from further afield. With textiles, fashions, clocks, ceramics, paintings, furniture and much more, one of the most fun games is to fantasize which items you’d love to take home with you (note: you can’t take any of the items home with you).

Moving ahead in time, one of the most important artifacts of the 21st century is the iPhone. Its history, along with the entire history of Apple computers, can be found at the Apple Museum. While it is particularly interesting for tech-heads, it also helps to explain just how revolutionary the technology created by the company has become and how fundamental life has been affected by it.

Another museum dedicated to one person, but offering so much more, is the Mucha Museum. Alphonse Mucha revolutionized graphic art during the Art Noveau period and created a style which is still influential today. With expositions displaying his paintings, photographs and other works, you can learn how the man lived and why he is so important to both Czech society and abroad.

The final Prague museum on our list is the Josef Sudek Gallery. Information about the Czech photographer can be found here, but since Sudek was known for taking pictures of Czech life, it’s a great way to learn more about the city. It offers very different views to the streets you see again once you leave the gallery’s doors.

Whether staying with the K+K Hotel Fenix or the K+K Hotel Central, you can take advantage of our special offers such as the Travel in Style offer. This includes airport pick-up in a limo, early/late check-in options and more to ensure you experience Prague at the right level. 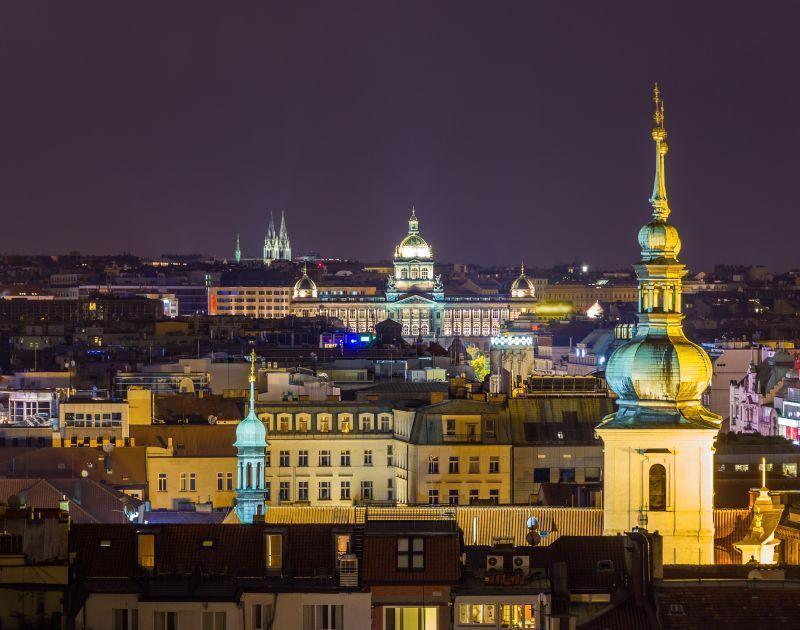